Last month an old friend and I made a 4 hour trek through nothing but cornfields to see our preteen crush – Shaun Cassidy – perform at the Hoyt Sherman Place theater. We caught the June 17th show.

I don’t remember which came first – Shaun the pop music sensation or The Hardy Boys. Seems to me they both happened at the same time. It was like being hit by a tsunami. One minute we were happily consuming all things Little House on the Prairie and the next thing you know everything was about Shaun Cassidy.

Jane had Da Doo Ron Ron on a 45 and it was in heavy rotation along with S.O.S by ABBA and S A T U R D A Y NIGHT by the Bay City Rollers. Jane also started collecting Tiger Beat – the pre teen magazine featuring Shaun, Parker Stevenson, Leif Garret, Rex Smith (there’s a blast from the past!) and all things Charlie’s Angels.

Anyway, you could purchase a single or 45 for $1 instead of purchasing the whole album, or get the 45 before the album was released.

Of course we also owned every album Shaun released. 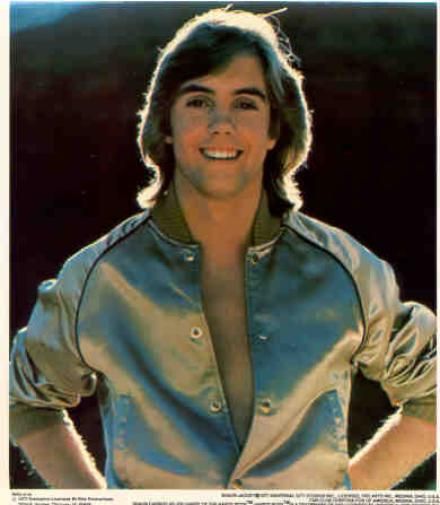 Shaun was an immediate preteen sex symbol. It was the 70s, pre AIDS and everything was about sex and sex appeal. Even though Shaun was wholesome and pure and marketed to 12 year old girls, he was also hot and a little scary to both preteen girls and their parents. 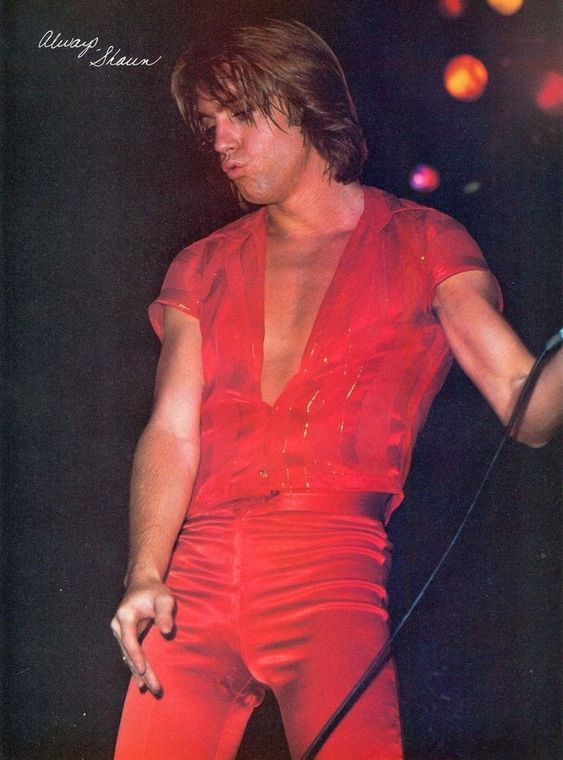 When Shaun’s tour came to St Paul, I was not allowed to go because my father most certainly did not want to escort me to the concert and I was too young to go alone.

Eventually I moved on from Shaun. While I would always love him, I was focusing on more attainable crushes and my music taste was evolving to something a little more edgy.

Life went on for both of us – marriages, kids, divorces – and then Covid hit.

Something about being locked down for so long and all I wanted to do was get out and see live performances. In a moment of nostalgia, something that happens more often than not these days since my mother passed, I stumbled onto Shaun’s Facebook page and learned that he was touring again – a limited run tour in smaller theaters instead of the stadiums he used to fill. The shows were selling out fast so I scooped up two tickets in the closest city Iowa of all places.

As a Minnesotan, we don’t go to Iowa, we go through Iowa if we have to, but there is no need to actually visit Iowa.

This is a stupid thing because Iowa is beautiful, the people are lovely and there are tons of cool things to see – more on that in another post.

Jane and I made the road trip down to Iowa and caught up with each other the whole way. Jane and I have know each other since preschool when Jane stole my duckling at Tanner’s. We became inseparable in 3rd grade until the teachers started separating us because we “visited” too much with each other. While we’ve known each other forever, life got in the way and once kids came along it became more difficult to connect until it had been years since we’d spent any time besides at our parents funerals. The concert and road trip was a great opportunity to reconnect.

The concert was amazing – though the merchandise sold out way too quickly. Shaun’s voice is probably better than it has ever been. He is a performer, and a story teller and his show did not disappoint. Between each song he talked about what it was like to be thrust into stardom, growing up in a family of celebrities and he talked about his brother David Cassidy – my second crush after Donny Osmond.

My brother used to tease me about my love for Shaun Cassidy. He said he was a “weenie”, couldn’t rock, and other horrible things that 14 year old boys say about teen heartthrobs who are so much more talented and cute than the 14 year old brothers will ever be.

I texted him this clip when he asked me how the concert was and it’s probably the truest thing there is.

Seeing Shaun Cassidy in concert was wonderful, it was like going back in time for a few hours. It was fun to hear the songs that I used to play over and over again, and hadn’t played again (except for the entire 4 hour ride down to Iowa) sine I was a kid.

If you love Shaun and get a chance to see him perform live – I believe this tour is over, but he is planning another – go. You will absolutely have the best time of your life.