I really wanted to love Dove Beauty Refillable Deodorant, but it’s like they didn’t even try. It has everything you could want in a consumable product. And by ‘consumable’ I mean something you use over and over again until it runs out and you buy more, not because you eat it. It’s adorable, it smells nice, it’s compact, it has a slick design, it’s eco friendlier, and it saves money in the long run.

I really wanted to love the Dove Beauty Refillable Deodorant, but it was a huge disappointment. I picked it up at Target a few weeks ago and was excited for my current plastic encased deodorant to run out. It was placed at eye level, at least eye level to me, and was packaged so nicely I wondered if the designers at Apple had been scooped up by Unilever.

What isn’t there to love? A refillable case for deodorant! What’s next, refillable tubes for toothpaste? Don’t laugh, you know damn well someone is trying to figure it out. 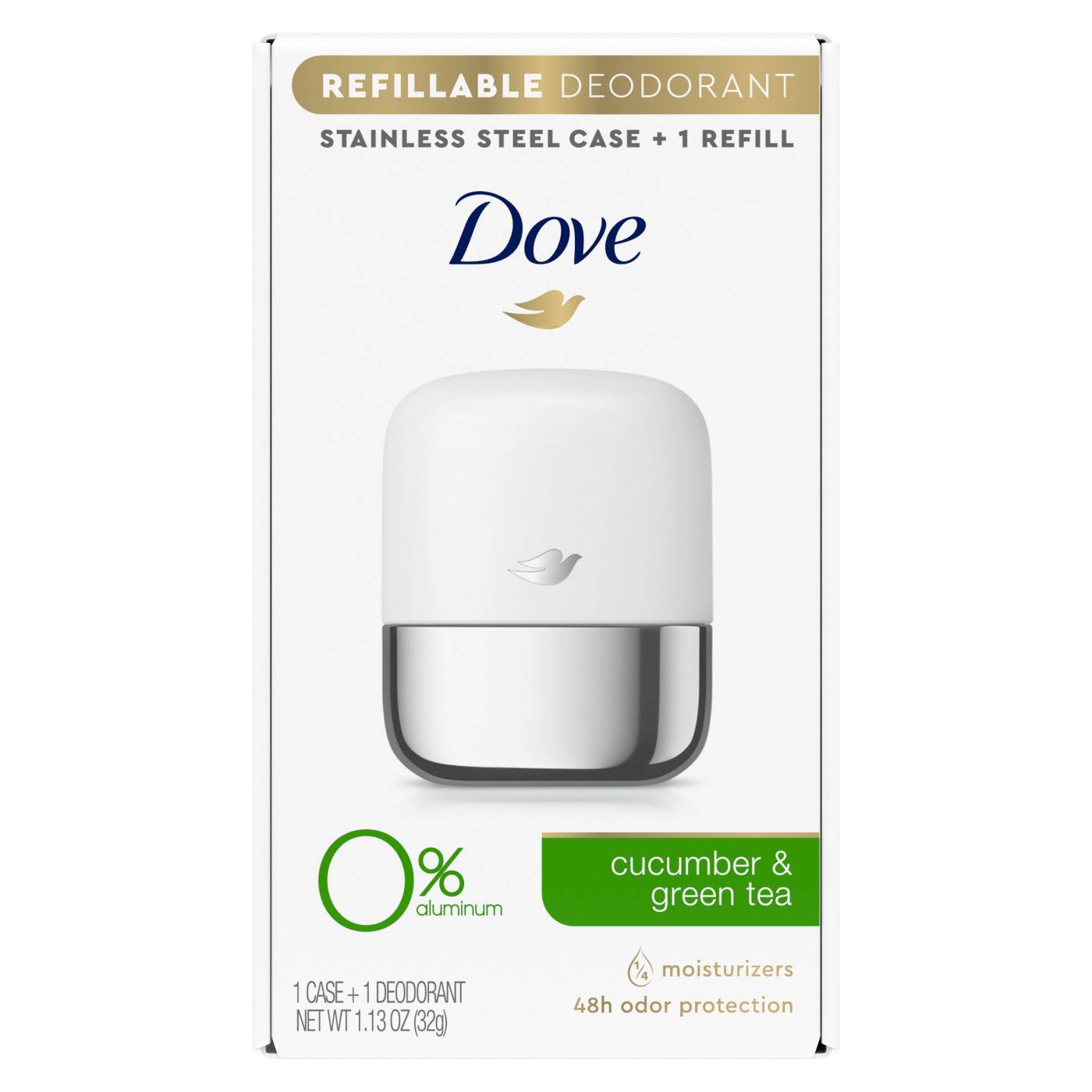 I want to save the planet as much as the next person. That’s not really true, there are a lot of nuts out there who think the planet will die in like 9 years. I’m not one of them, but I do my part not to litter, I recycle. I try to reduce the amount of trash I put into this world. And, I like pretty things.

This Dove deodorant is beautiful. Seriously, the designers did an outstanding job on one of the most mundane products. And it’s not even like it needs to be beautiful, we all buy deodorant. Hell, there aren’t even that many different brands to choose from. Making it pretty was like shooting fish in a barrel as far as I am concerned. It helps that the product works, and Dove deodorant of any kind has never let me down.

Anyway, where was I?

Oh yes, I saw this beautiful, eco friendlier product and decided to give it a try for the tune of $14, nearly three times what a regular stick of deodorant costs, I might add.

I still had a little left in the stick I was using but figured it would reach the point where it falls off into my armpit and then into my robe any day. We all know that last 5th of the stick gets wasted because it breaks off. Maybe it’s an 8th, I’ve never really measured, but you can tell it’s going to happen when the little white nub of deodorant starts to wiggle in the plastic container. You might get one more application if you apply it more gently than usual, otherwise you’re picking it out of the rug. 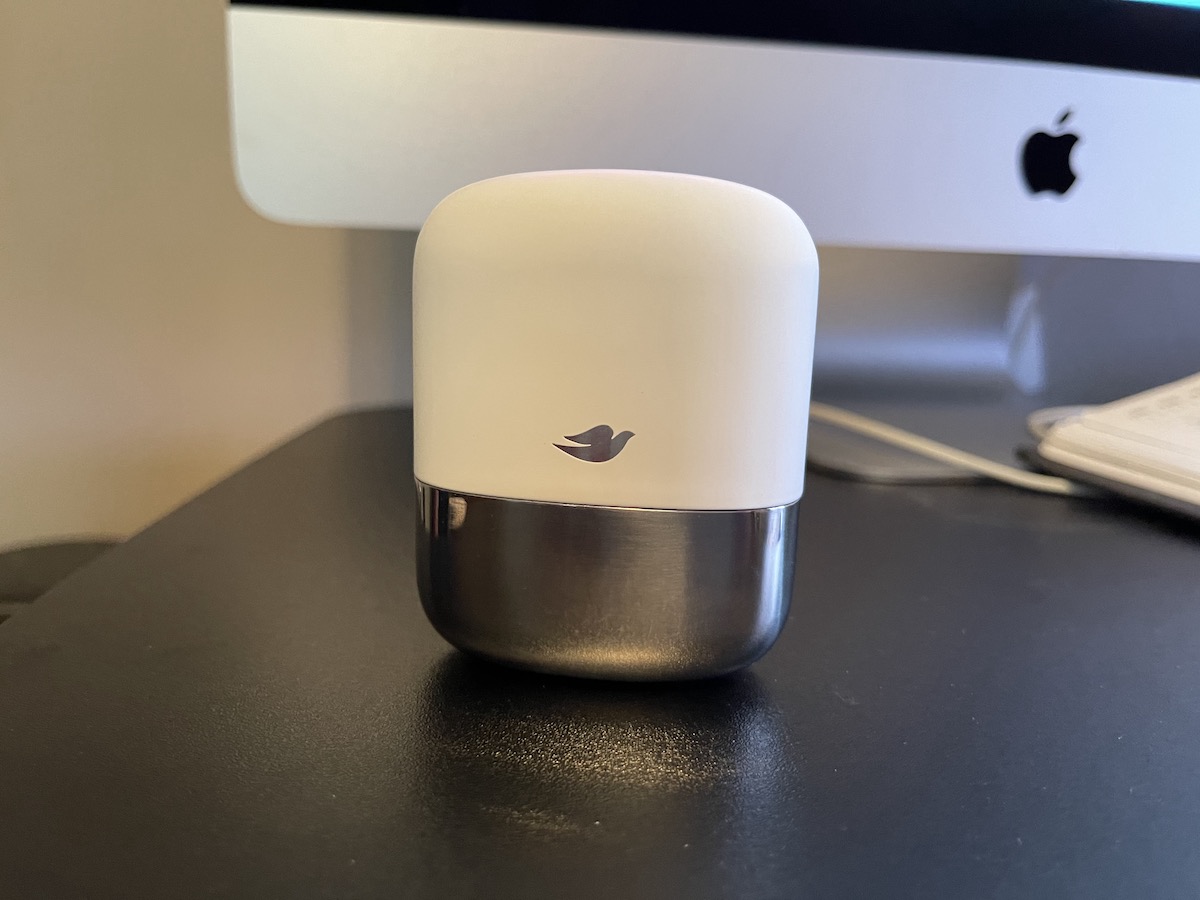 I had my misgivings about the product the second I removed it from the box. The case was beautiful, it had some weight to it which was nice, but the actual product I could tell was going to fall apart pretty quickly. Watch the video below to see why.

I’ll tell you why. All the product is on top of the doohickey that attaches to the stainless steel case. It’s as if they didn’t test this product at all. I could have taken one look at this when they were story boarding it and told them it was going to break. How the hell did this get the green light?

I got one armpit deodoranted before the whole chunk fell off, landed on the rug and got filled with pet hair. 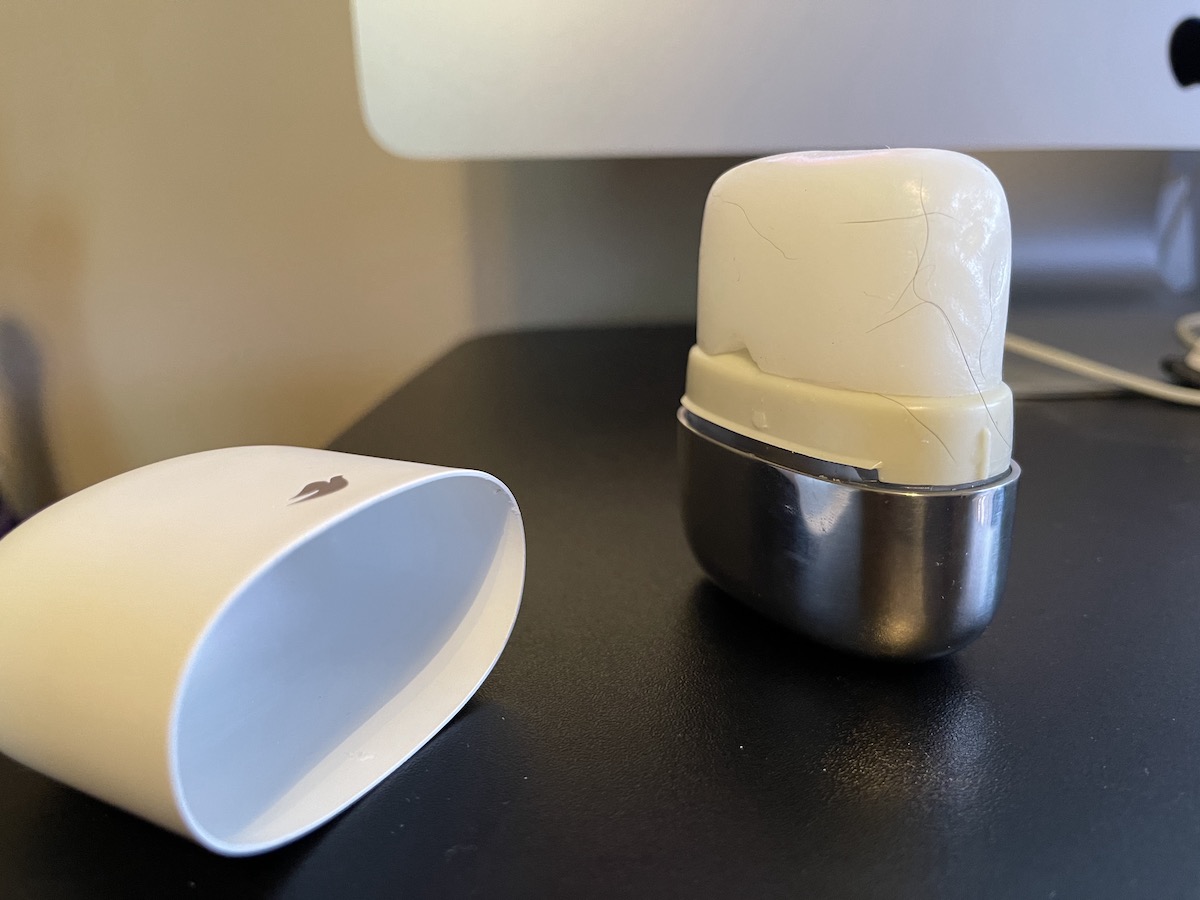 Have you ever tried picking cat hair off of deodorant? It’s gross and it doesn’t work. I was unable to put the chunk of deodorant back on to the base. The little bits of deodorant they cut out to fit into the base to hold it in place broke off. I considered – very briefly – to microwave it to heat it up and then sort of push it into the holes to make a new form to hold onto the base, but that seemed like it could go wrong in a variety of very messy ways. Thankfully, it is free of aluminum so it probably wouldn’t have caught on fire. 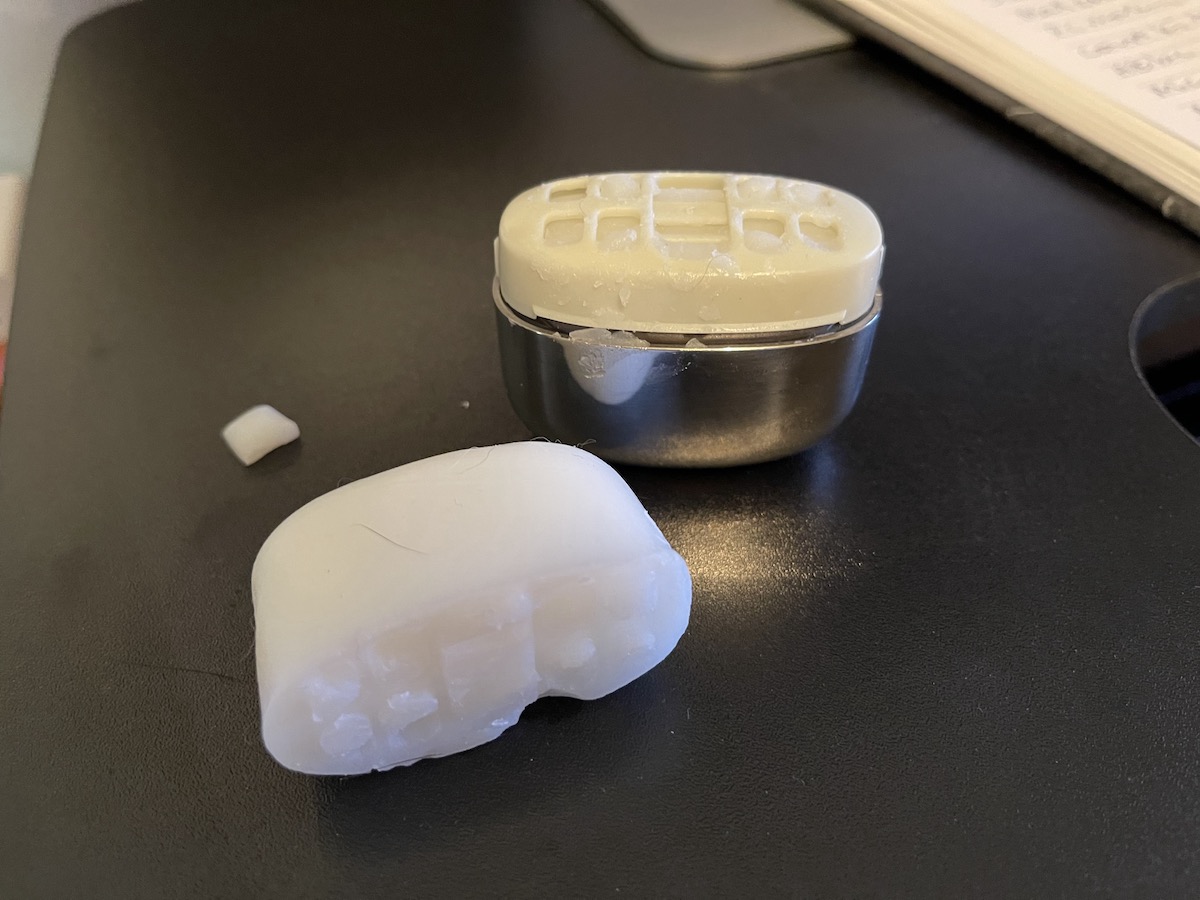 This is not rocket science for Pete’s sake.

I threw mine out, I should have taken it back to Target, but I threw away the receipt and didn’t want to go through the hassle of it all. I should have known better, though I am hopeful they will take my advice and make this a real thing that actually works.