I keep seeing this meme on social media about holding people accountable. You know, making sure we keep track of those who are/were Trump officials or as this recent Forbes article explains – holding the liars accountable.

I have no problem with holding people accountable. I’m all for it. I just want accountability for everyone, not just one side of the aisle. There is a reason Lady Justice is depicted with a blindfold. Justice – like accountability – is one of those all or nothing things. If you don’t hold one person accountable no one is. If one person doesn’t have justice, no one does. We have a long way to go on this concept, and maybe the left believes tipping the scales a bit is all about justice in a backwards sort of way. It’s not, but maybe that’s what they’re thinking?

Four years ago, one day after the inauguration – millions of women donned their pink pussy hats and marched in opposition to Trump. Because he bragged about grabbing women by the pussy, was accused of assaulting women and because they hate him – women en masse put on their pink pussy hats and marched against Trump. Madonna joked about blowing up the White House – I mean it must have been a joke right? I don’t recall the FBI ever questioning her.

I looked to see when the pussy hat march was going to be this year, but there are no events planned. This surprises me since Biden didn’t brag about grabbing women by the pussy, he actually did according to Tara Reade. You can read the gory details here on NPR. Tara Reade’s allegations include details. She knew exactly where she was when it happened, unlike Christine Blasey Ford who accused Brett Kavanaugh of assaulting her though she could not recall where, when or any other details. Since Blasey Ford was so staunchly believed I have to assume that Tara Reade would be as well.

Spoiler Alert – she was not.

I am not defending Trump. He’s a boor, he’s rude, he’s everything the pussy hat crowd hate and for good reason. I’m not defending him or his behavior, but if you’re going to demand accountability you damn well better do it even handedly.

Yesterday when I discussed the storming of the Capitol I stated that those who did should be prosecuted to the full extent of the law – and I mean it. Just like those who looted and set fire to so many businesses already struggling during Covid, should have been this summer.

Spoiler Alert – they were not.

The left hasn’t bothered to look into why 73 million people cast their vote for Donald Trump this election. I don’t know if they don’t care, or they don’t want to know the answer or if they assume deplorables are so beneath them it’s simply not worth the effort. Not all 73 million of those votes came from people like the ones who breached the Capitol. Most of them came from regular people, even if they won’t admit it to you. 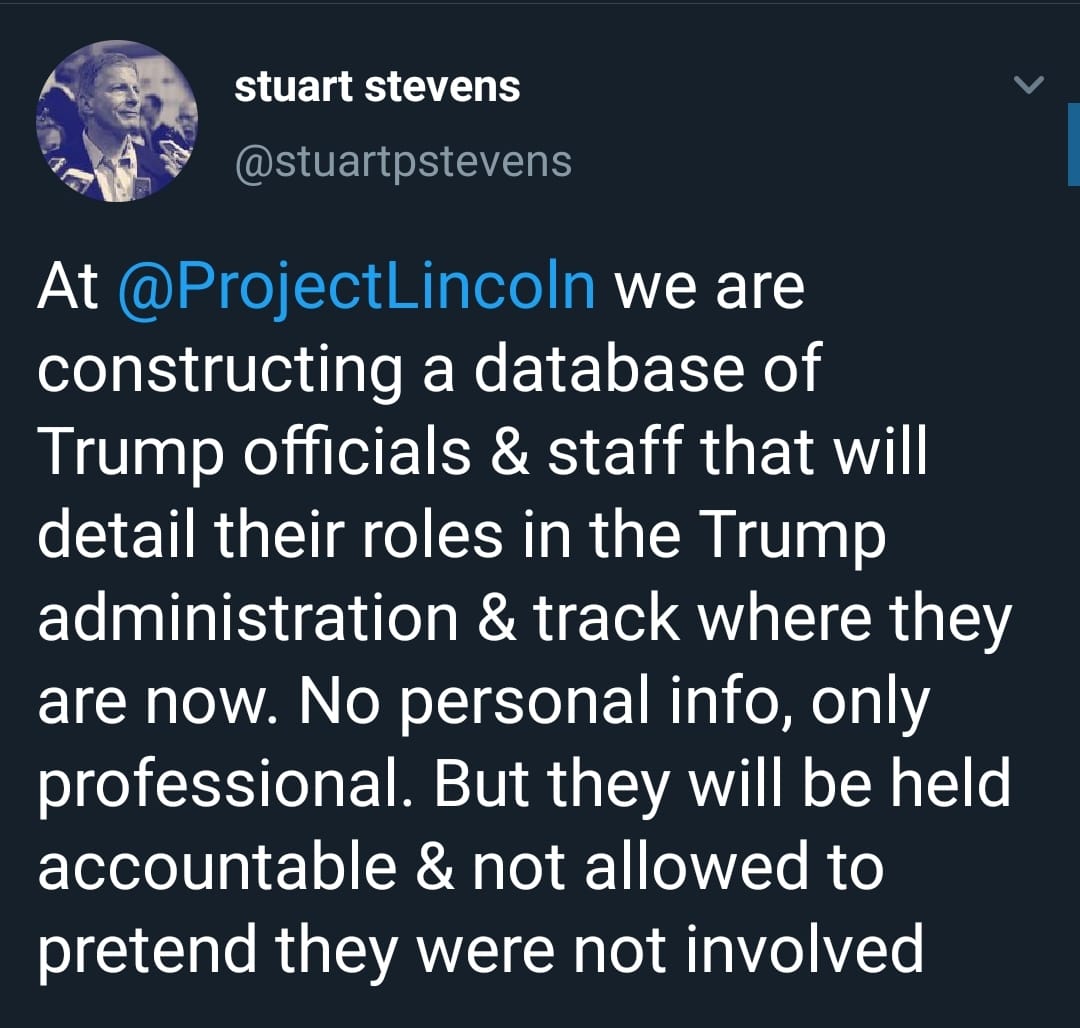 It would behoove the left to figure out why because the midterms are fast approaching and shit like this ^ will impact that vote.

In the USA we govern by laws, laws meant for everyone to follow, not just the deplorables and the peons. We actually expect people like Nancy Pelosi and Chris Cuomo to follow the same rules and laws they expect us to follow. It’s actually one the things that makes this a pretty awesome country.