K-Tel’s Music Express is the first album I ever purchased with my own money. I was 9 and had saved my allowance for what seemed like forever so I could purchase this album.

I had other albums – I had the soundtrack to American Graffiti, the soundtracks to all the Disney movies from that era – Mary Poppins, Chitty Chitty Bang Bang, Bedknobs and Broomsticks, the first Captain and Tennille album – the one with Love Will Keep Us Together on it – also from 1975. 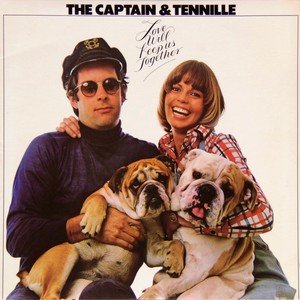 That’s the year I got my mother’s old record player, the kind that looks like a massive suitcase. It was portable, but difficult for a 9 year old to carry around. I had to put a nickel on the arm to keep it from jumping all over the record. 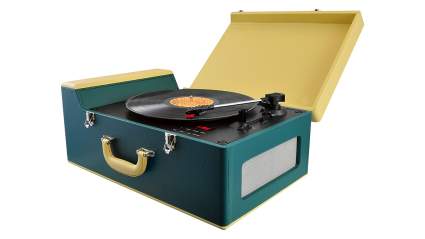 I bought this album over winter break, or it might have been spring break – there was a ton of snow on the ground so it could have been either. I remember the snow because I had to walk 7 blocks up to the 7-11 to purchase it. I also had to go with my brother because my dad made him go along with me. His best friend tagged along for the journey. 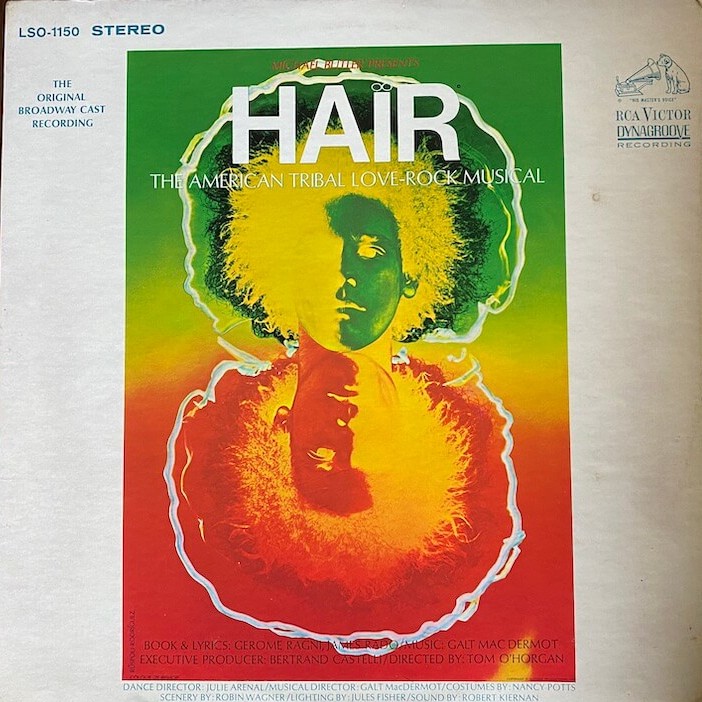 My dad made my brother walk with me and yet the soundtrack to HAIR was on heavy rotation in my mom’s old record player – an album I borrowed from my parents. I had to also borrow the dictionary to learn the meaning of a whole bunch of words I was probably too young to be joyfully singing. 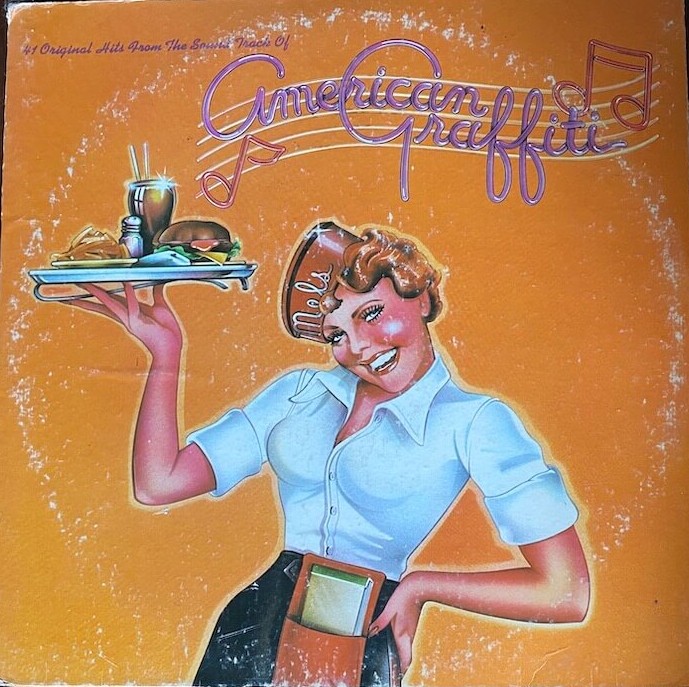 There’s something amazing about vinyl albums that a CD or digital download will never be. I don’t care how good the quality of the music is – and let’s face it, this album played on my mother’s old phonograph was some pretty bad quality – CDs and digital downloads don’t compare, not even close. From removing the cellophane to the dust jacket inside with lyrics you can actually read – an album is the way to go.

There are few more memorable fragrances than that of a new album, old album or record store – musty cardboard with a hint of tears. 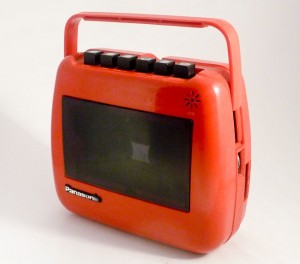 I probably played the album a thousand times. K-Tel albums were the most efficient way to acquire the music you wanted to hear until you got one of these babies and then you could record off the radio – which I spent a good deal of my formative years waiting to press the buttons and just the right time to cut out the DJ and the commercials the always played over the songs.

Kids today don’t know how good they have it, but they also don’t know how much they are missing. I often wonder if they have moments like this that are wrapped up in sound, smell, taste and the feel of the wet snow and cold air as a bunch of kids trudged up Grand Avenue on a snowy Sunday afternoon.