I Made Kale Chips and They Were OK

This summer I tried my hand at growing kale. I have this wonderful raised garden from A Backyard Farm, that I’ve been lucky enough to harvest all kinds of wonderful vegetables from each year. Usually the beans take over and the cilantro goes to seed far too early. This year I skipped the beans (though there were several volunteers left over from last year and once again the beans are taking over), and planted kale.

I’m not a fan of kale, I tried it in a salad once and practically broke a tooth on it. My daughter on the other hand, seems to like it. For a while, at the beginning of the lockdown, she was making smoothies with kale and I was buying a bag of it each week.

So, I planted kale in addition to the spinach and lettuce I plant every year.

The lettuce and spinach are distant memories as they mature quickly and then if not harvested get eaten by the fig beetles.

Fig beetles don’t like kale anymore than I do, apparently.

Anyway, I had all this kale and after practically forcing it on my neighbors (who were gracious enough to take some) I still had a ton left and decided to give Kale Chips a try.

They aren’t that bad. In fact, they’re ok, if you were wondering. 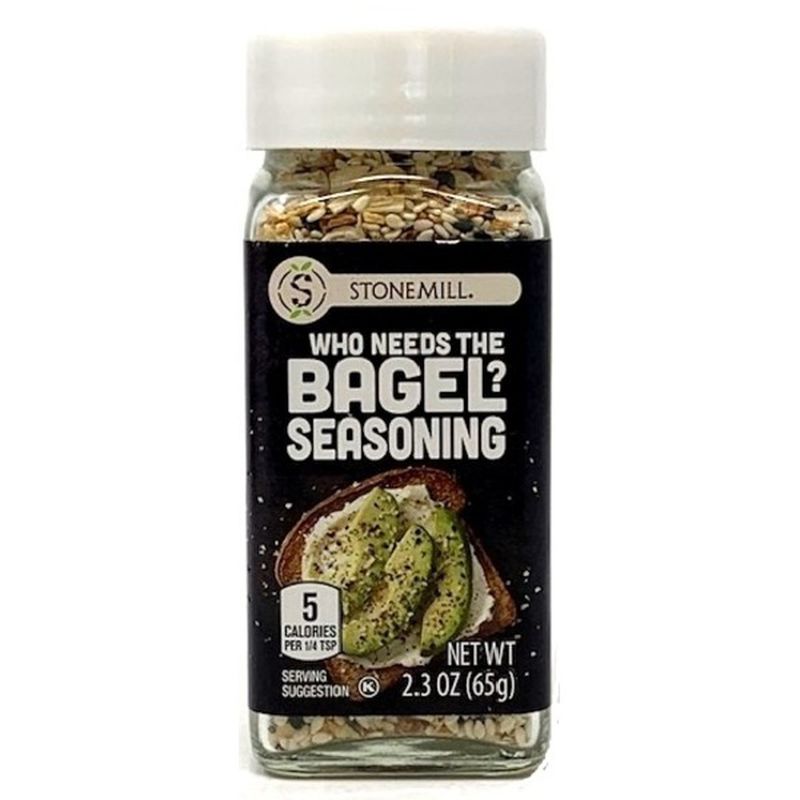 Kale chips are also super easy to make, you don’t even need a recipe. All you need is a jar of Everything Bagel Seasoning (I got mine from Aldi, but it looks like you can get it anywhere, or even make your own. You’ll have to google that recipe however), a little bit of olive oil and the kale.

Simply cut the kale into bite size pieces (cut out the stem in the middle), place in a bowl and drizzle with a little olive oil. Sprinkle the Everything Bagel Seasoning on and give the kale a good stir with your hands. Place on a parchment lined baking sheet and bake at 350°F for 10 minutes.

They come out crispy and taste pretty good.