Summer in Minnesota 2016: We Lost Prince and Found Jacob

They say this decade, the 2010s, has been pretty crappy for those who came of age during the 80s, we’ve lost so many of our icons. If that’s true, then this summer has truly epitomized that sentiment, especially for Minnesotans.

This Summer We Lost Prince and Found Jacob

Summer 2016 has been a roller coaster ride. While not officially summer, it was warm (and that’s close enough for those of us who spend 6 months of the year shoveling snow and enduring temperatures below freezing) when we learned that Prince had died of an opioid overdose, alone, at Paisley Park. It was a horribly senseless and tragic death. Wasteful. So much talent wasted due to addiction. That he was trying to get help when it happened made it even more tragic. We mourned, with the rest of the nation, for all the gifts he gave us. We sang and we danced, and we grieved.

Many superstars have passed during my lifetime, some of the biggest in recent memory including Whitney Houston and Michael Jackson, but none seemed to sting as badly as the loss of Prince. While the rest of the nation, and world for that matter, moved on, in Minnesota we continued to honor Prince with tribute concerts and celebrations. On August 26th, we celebrated Unite in Purple at the Minnesota State Fair, a night of music, dance and fireworks to celebrate the life of a legend. A few days later The Revolution gathered one more time at First Avenue to pay tribute to Prince.

This summer our presidential election was in full swing. Hillary Clinton and Donald Trump raced to the bottom of the election. They have both lowered the bar to unimaginable depths. It’s a sad state of things when you have to choose the lesser of two evils, you’re still choosing evil. God help us come November.

Two days after we celebrated the birth of our nation Philando Castille was shot by a police officer during a traffic stop that was anything but routine. The aftermath was posted live on Facebook by his girlfriend, Diamond Reynolds, as her daughter tried to comfort her from the back seat. Protests, mostly peaceful, led the news this summer. Traffic was shut down on I-94 and in front of the Governor’s residence on Summit Avenue as people tried to change the world.

Ironically, it was a video game that got all of us outside this summer. Pokémon Go got the kids, and adults out from in front of their computer screens and into the streets looking for digital monsters. It has been decades since neighborhoods had been filled with kids outside playing. It was wonderful, and poignant.

Labor Day weekend we learned that Jacob had been found. Jacob Wetterling had gone missing 27 years ago.  A parent’s worst nightmare, he was abducted at gun point while riding bikes with his brother and a friend October 22nd, 1989. Jacob was one of the reasons kids didn’t play outside anymore. If a kid could go missing in America’s heartland, no place was safe. We kept our kids close.

We’d gotten our hopes up many times in the last 27 years, so many of us were skeptical that he had really been found. Sadly, within hours his mother, Patty Wetterling, confirmed what we had feared all these years. 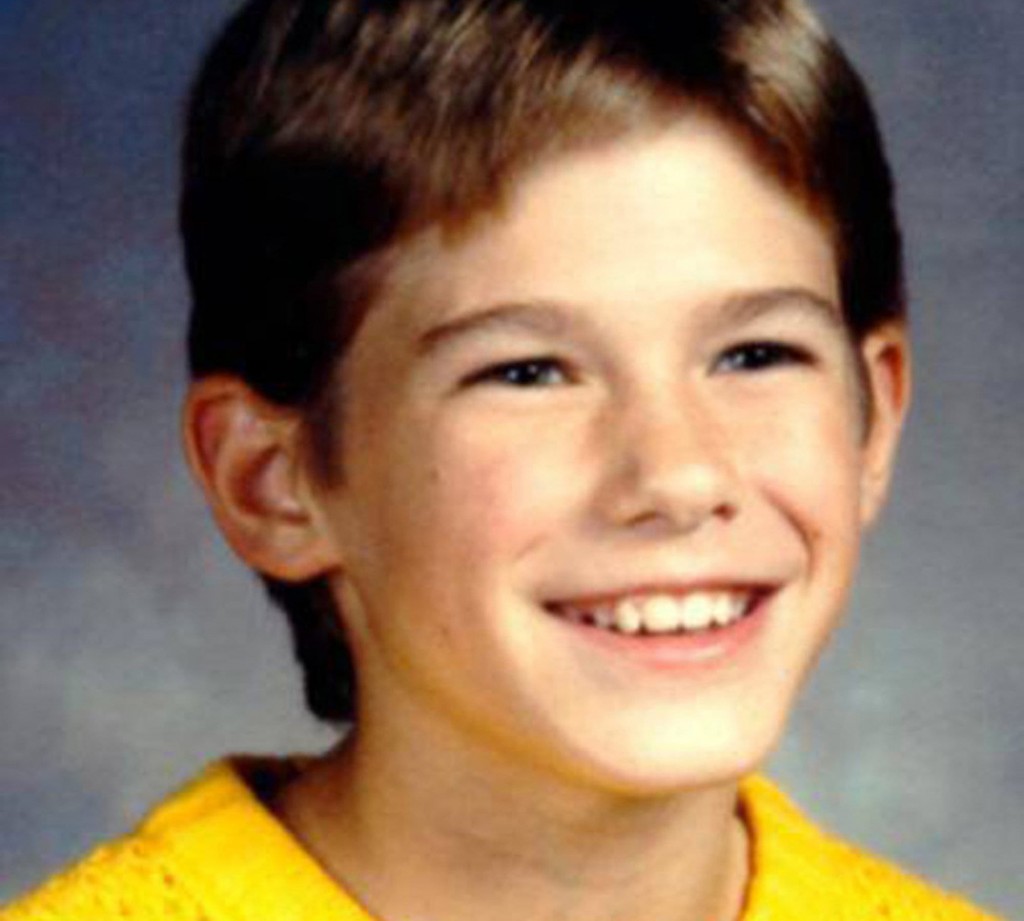 “Our hearts are broken, we have no words.”

There’s a chill in the air, winter is coming.